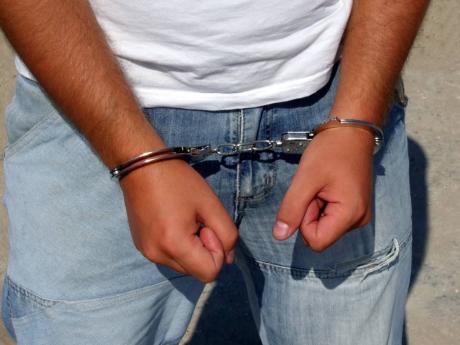 A 21-year-old Corporate Area man who was found in possession of lead sheets, which are papers with credit card and other personal information used by scammers, allegedly told police officers that he was only looking to sell them.

Justin Richards appeared in the Kingston and St Andrew Parish Court on Tuesday, facing a charge of possession of identity information. The allegations are that police, acting on information, went to a premises in Kingston 2. When it was searched, an undisclosed amount of lead sheets were found under a mattress and an additional four lead sheets were found on an entertainment stand, in the room said to be occupied by the accused.

It was shared with the court that when Richards was cautioned, he said "Me did find dem ova me aunty. Offica, a nuh me a go use dem, is a sale me a look fi dem."

The prosecutor informed Senior Parish Judge Lori-Anne Cole-Montaque that they were not opposed to the accused being admitted to bail. The senior jurist then offered Richards $350,000 bail with at least two sureties. He was ordered to report to the police twice weekly and surrender his travel documents. A stop order was also imposed at the island's ports. The matter was adjourned until November 30.