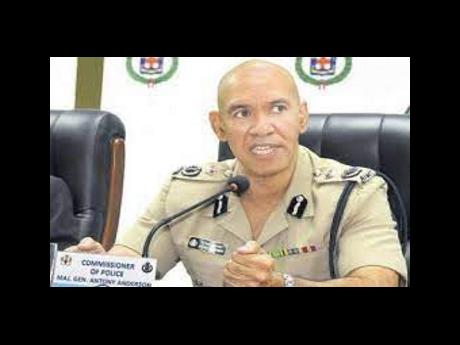 KINGSTON, Jamaica, Oct. 5, CMC – Commissioner of Police Major General Antony Anderson says talks are underway with his counterpart in the Turks & Caicos Islands, on the matter of Jamaican-related gang activities in the British Overseas Territory.

The talks are being held as  territory’s Governor, Nigel Dakin, has appealed for support from the Jamaican Government to tackle the problem.

According to Criminologist, Dr Jason McKay, the fact that the government in the TCI is grappling with a rise in Jamaican-related gang activities demonstrates the seriousness of the gang problem in Jamaica.

He added that  the Jamaican Government should offer assistance to TCI and use the opportunity for information gathering on Jamaican criminals in the territory.

Last month, the TCI recorded a huge spike in crime and violence, with 14 murders.