'She has learnt her lesson,' - Peter Champagnie 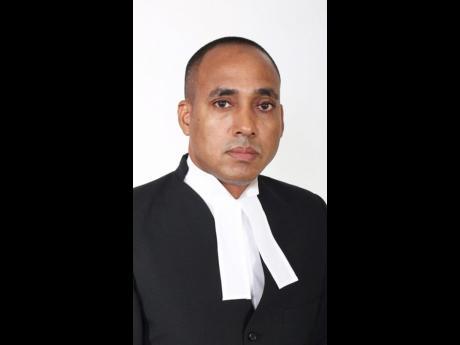 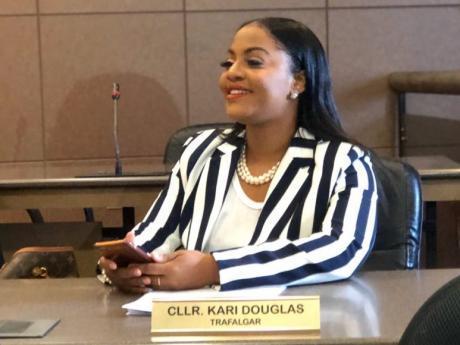 Douglas was arrested and charged in April 2020 after she reportedly became boisterous and hurled abusive language at a police who had stopped her while breaching the Disaster Risk Management Act.

Douglas was given a slap on the wrist and discharged by the Judge.

It was reported that about 9:28 on April 7, Douglas was driving along Meadowbrook Avenue in St Andrew when she was reportedly stopped by the police.

It was further reported that while being questioned, she became boisterous and hurled abusive language at the police.

Douglas challenged the charges and was subsequently found guilty of disorderly conduct following a trial.

The charge of breaching the COVID-19 curfew order was earlier dropped by prosecution after Champagnie argued that Douglas was exempted under the Disaster Risk Management Act and argued that she was on her way home after dropping off care packages.

Douglas, however, got off lightly on the disorder conduct charge after Champagnie begged Parish Judge Jacqueline Willcott to admonish and discharge his client.

Champagnie expressed that Douglas has learnt her lesson and has matured.

He also told the court that Douglas is a young politician who is passionate about what she believes is right, some times to her detriment, but that her heart is in the right place and begged the judge to be lenient.

The judge, in response, said while she accepted that Douglas had started out with the best intention and that the situation went awry, told the politician that she must set an example as she is a part of the category of persons in society who are seen as role models.

Nonetheless, the judge said, "We all have a lesson to learn in how to deal with people and how to handle situations."

In the meantime, Douglas is to return to court on Thursday for her trial on charges of assault and obstructing a police officer.

The charges stemmed from an incident in Swallowfield, St Andrew in February 2021 in which it is alleged that she obstructed the police while they were trying to arrest a man who was breaching the then nightly 8:00 p.m. curfew and hit one of the officers in the back of his neck.